The Future of Dietary Supplements

Today is a really cool day for me and I’m happy to share it with you, as I know there are many of you that have been reading my nutrition emails and blog posts for just about a decade. I have been a student of fitness and weight lifting since when I was 15 years old. I picked up my first copy of Muscle & Fitness magazine in a supermarket in Sudbury, Massachusetts, the night before I had reconstructive knee surgery, and have spent the last 12 years working as a nutrition consultant, author, and researcher.  And now, I have finally produced my first supplement – Cerevan.

You can go to Cerevan.com to learn about it and pick up a bottle – but I recommend that you wait, and read what I’ve written below first…

…I met a trainer name Joel Jameison while speaking at Mike Robertson’s second Midwest Performance Enhancement seminar. Joel was like no strength coach I’ve ever met. Here are a couple of reasons…

Here is the Wikipedia definition:

While most sports supplements focus on increasing muscular performance, nootropics focus on cognitive performance. In 2011, I knew of nootropics but was generally underwhelmed by their actual effects. Aside from caffeine, the research to support the benefits, and thus use, of most nootropics was nonexistent in my opinion.

Since spending that weekend with Joel, I’ve kept my eye out for different nootropics.  Most seemed too shady for me to want to put them in my body, and others were just vitamins being sold a different way – B Vitamins aren’t going to improve your brain function.

One day however, while researching benefits of components of tea, I came across a combination of supplements – a unique amino acid called L-theanine. L-theanine is naturally found in tea in small quantities, but when you supplement with 200mg of L-theanine, it has a really neat calming and creativity-enhancing effect. If you get the jitters from caffeine, think about taking L-theanine with the caffeine, as it will take the edge off the caffeine jitters without reducing caffeine’s beneficial effects.

L-theanine aside, I thought the nootropics market still stunk- until I went to Orlando.

The Future of Dietary Supplements – Keynote My talk ruffled some feathers, but it also got people excited. I spent almost an hour afterwards answering questions and talking with people about the future of dietary supplements. One of the people I talked to worked for a company that was already doing all of the things that I was encouraging these supplement formulators and ingredient manufacturers to do. They wanted me to take a look at the ingredients their company manufactured.

I did, and I was blown away by the science and quality of their ingredients, including nootropics. But, I wasn’t in the business of formulating and selling supplements.

Several weeks later, I re-connected with a colleague who has a strong background in building and growing supplement and OTC product-based companies. I told him about some of the nootropics that I had come across and how I wanted to formulate a supplement with them. Apparently my energy was infectious, as shortly after that, we decided to get together and produce this supplement which we now call Cerevan. I would be the science mind and he would be the business marketing mind behind the company.

Fast forward 8 months and Cerevan is now ready for you to try.

It is a blend of antioxidants found in spearmint and marigold. These patented antioxidants have been shown in multiple clinical trials to improve your brain health and function in the following ways:

There is other data to show that the ingredients in Cerevan can help filter out blue light (the wavelength of light emitted from phones, computers, and TVs that interferes with our sleep cycles) and boost levels of a key neurotransmitter in your brain, acetylcholine.

I think Cerevan is such an important supplement for people because it can really have a positive impact on their daily life. Taking a supplement that will help you get an extra 1-2 reps at the end of a chest workout is great, and taking a weight loss supplement that will help you lose an extra 2 lbs after 8 weeks of dieting is a nice bonus, but neither are going to help you be a more effective version of yourself throughout your day. But, I think Cerevan can.

So, 6 years after Joel Jameison told me that the future of dietary supplements was nootropics – I agree with him, it is. It is Cerevan.

We are going to start shipping Cerevan on February 1st. Leading up to that day, we are running a pre-launch sale where you can save 33-50% off your order. Click here to visit Cerevan.com to learn more and take advantage of this sale.

END_OF_DOCUMENT_TOKEN_TO_BE_REPLACED 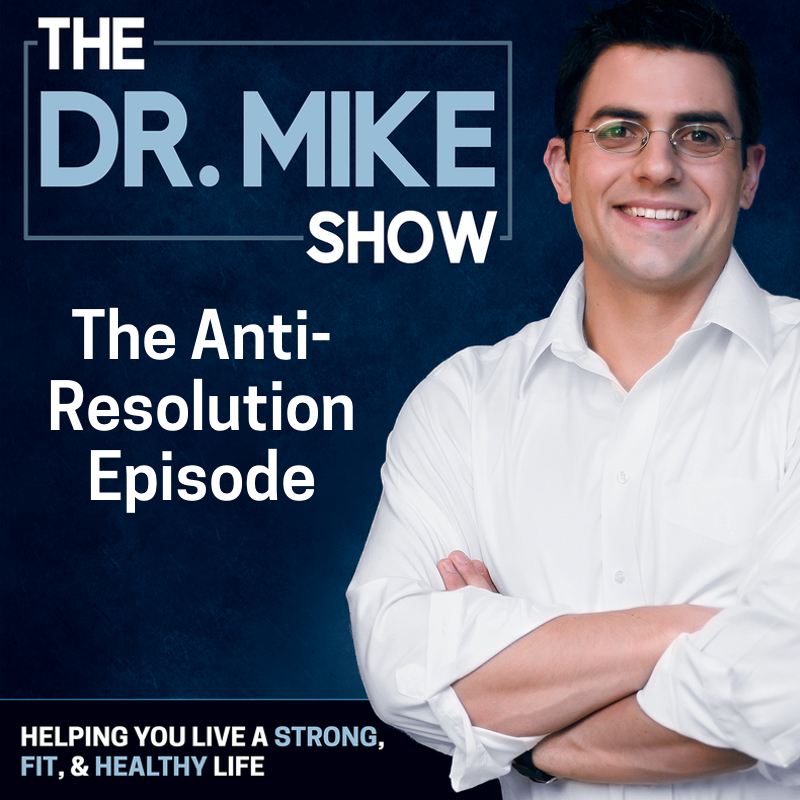